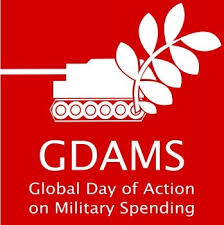 Groups around the world who support GDAMS are calling for a major shift in budget priorities so that human development programs can be adequately funded. END_OF_DOCUMENT_TOKEN_TO_BE_REPLACED 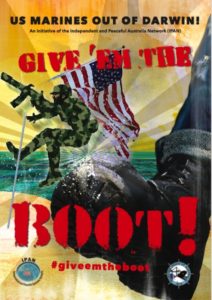 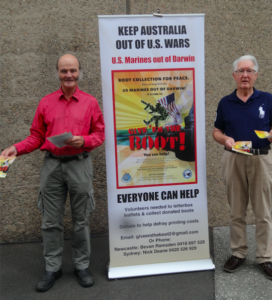